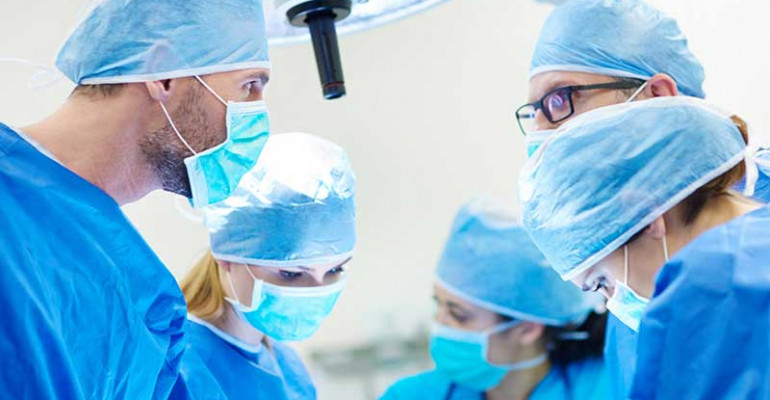 The cavities formed due to tooth loss adversely affect the chewing and speaking functions of the patients. Even digestive problems may occur due to chewing disorders. In addition to these negativities, the emergence of an aesthetically unpleasant appearance may negatively affect the social life and self-confidence of the patient.

In the treatment of prosthetic teeth, artificial teeth are placed in the gap formed by the lost tooth or teeth with different prosthesis applications determined according to the need and mouth characteristics. Prosthetic dentistry is also called aesthetic dentistry. Damage to chewing and speaking functions is resolved with the most aesthetic appearance possible.

The prosthesis should be determined according to the patient's needs and the size and color should be preferred by taking the patient's natural teeth as a reference. Incorrect applications made to stop the aesthetic may cause results such as not being able to make some sounds during speech or biting the inner parts of the cheeks. For this, while the lost tooth or teeth are regained with the help of prostheses, the recovery of the lost functions should be kept in the foreground.

In prosthetic dental treatment, there are many types of prosthesis that are determined according to the needs of the patient and the procedure to be performed. These types of prostheses are:

Removable Prostheses: It is a type of prosthesis applied to patients who have lost all their teeth due to different reasons. In case of loss of all teeth, since it will not be possible to make some sounds, speech is distorted, dents occur in the lips, and this causes an older appearance, and there may be greater health problems due to nutritional difficulties. In order to prevent these, it is a prosthetic dental treatment method that is designed to receive support from the tissues in the mouth and produces removable full dentures.