He opened his own private clinic in Antalya in 2006 and served until 2011 and worked in a private dental hospital in Istanbul between 2011-2014.

Can ATAKAN, who closely follows professional developments by attending many seminars and conferences in his field, continues to serve with a wide range of services and leading, dynamic practice activities in Dentevim Oral and Dental Health Polyclinic, of which he is one of the founding partners, since 2014. 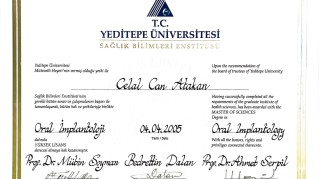 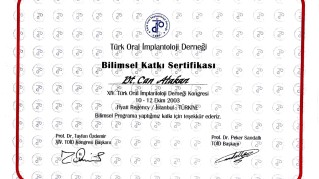 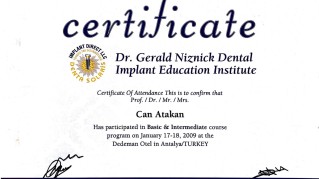 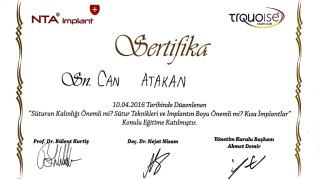 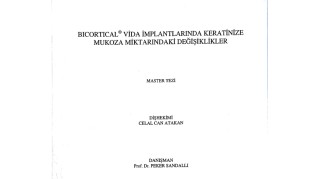 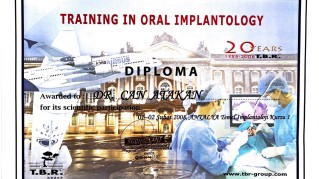 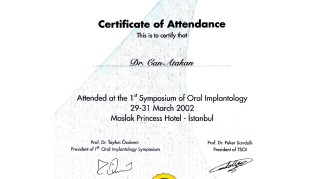 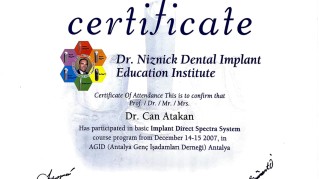 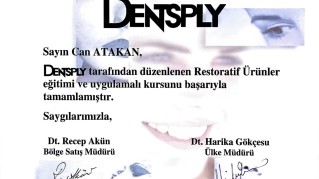 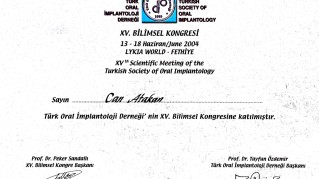 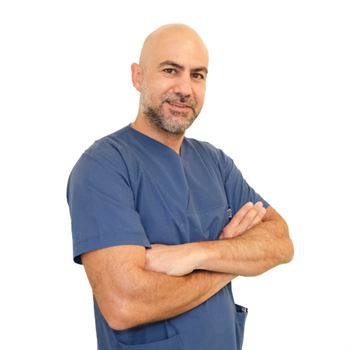