What is Prosthetic Teeth Treatment? How is it done? 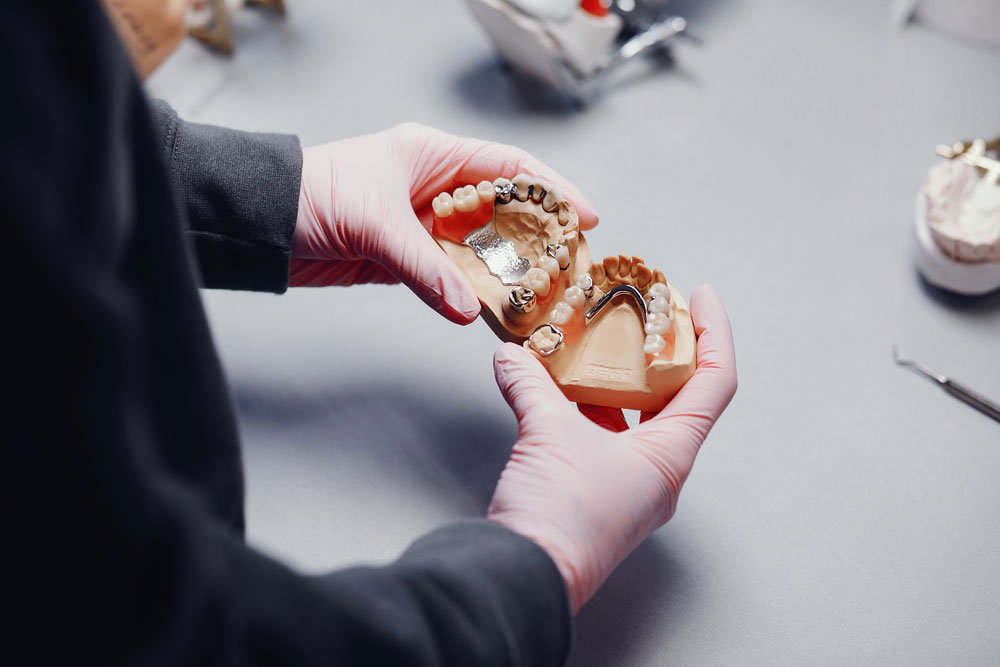 What is Prosthetic Teeth Treatment? How is it done?

Prosthetic teeth treatment, which can be applied in the loss of one or more teeth, is a treatment that allows people to regain their lost life comfort. It is a method frequently used in tooth loss. The fact that it can be applied differently in different situations is one of the biggest reasons why it is often preferred.

What is Prosthetic Teeth (Prosthesis) Treatment?

Prosthetic teeth treatment is a treatment that replaces lost teeth and regenerates lost oral tissues. It aims to restore the lost aesthetic appearance and functions such as chewing and speaking to the patient.

In Which Situations Is Prosthetic Teeth Treatment Applied?

What are the Advantages of Prosthetic Teeth?

The advantages of the denture are as follows:

What Are the Types of Prosthesis Used in Prosthetic Teeth Treatment?

The type of prosthesis to be applied is decided by the dentist and the appropriate treatment plan is created.

The prostheses used in prosthetic dental treatment are as follows:

Fixed Prostheses: It is performed with support from existing healthy teeth or implants. It is fixed in the mouth with different chemicals. Commonly used fixed prosthesis types are as follows:

Removable Prostheses: Removable prostheses used in prosthetic teeth treatment are also known as palate prosthesis among the people. It is a treatment method applied to patients who have lost all their teeth.

Implant Top Prostheses: This type of prosthesis can be defined as the placement of fixed or removable prostheses on existing or future implants. It can be applied to people who have no teeth but have the appropriate bone level and structure for the implant. The main purpose of implant-supported prostheses; It is to ensure the attachment of removable or fixed prostheses.